Will Real Estate Ever Get Back to Normal?

Here are my thoughts on the Hudson County micro-markets struggling right now.

If you’ve been watching the news recently, you’ve likely noticed that the media is touting a national real estate market that’s white-hot. The reality, however, is that there are a lot of markets on life support right now. Densely populated areas experienced a higher rate of COVID-19 infection, which spurred a mass exodus of urban dwellers who sought more open areas. That’s why in places like New York City, real estate values are slipping; The Empire City currently has 13,000 vacant units—three times more than it had just a year ago.

Before you read further, I’d like to let you know in advance: I’m going to give you some negative news about some of the markets here in Hudson County. However, there is light at the end of the tunnel.

Hudson County is directly affected by what goes on over in New York City, which is why it’s not surprising that the market here has been hit or miss. Agents who operate in the suburbs will tell a very different story from the one told by agents operating in and around the metro. Nevertheless, everyone wants simple answers as to what’s happening in the market now and, more importantly, what will happen soon. Lately, I’ve been directing folks toward what I call the Hudson County micro-markets to get a better measure of real estate.

Let’s say you have a one-bedroom in downtown Hoboken with no outdoor space. Earlier in the year, I was closing properties just like that at about $850 to $900 per square foot, but the current reality is that there’s no longer a market for them. Buyers aren’t all too eager to live near the PATH train that leads to New York City, because daily work is now based from home. Close proximity to the PATH has been outshined by private outdoor spaces and large interior footprints.

Now consider a property that’s on the other end of the spectrum—one that has more interior space, more private outdoor space, and is not directly on the path into New York City. That type of property is doing well since it caters nicely to this year’s shift in demand. It’s what buyers imagine when they say things like, “Let’s get an extra bedroom to use as a private office,” or, “Let’s find something spacious in case we have to go on lockdown again.” This type of property is rarely found in downtown Hoboken, though; you’ll find it on the western side of Hoboken, in uptown, or in areas like Jersey City Heights, which has been moving faster than downtown.

“Right now, the suburbs are red-hot, and buyers are flocking there for more space.”

Private parking, rooftop patios, private backyards—these are the intangibles that are luring buyers into previously overlooked areas of Hudson County or making hot areas even hotter. Buyers now want a single-family living style rather than shared common spaces. Properties that have these elements are selling over asking ($100,000 over in some cases).

It’s not all doom and gloom for that first downtown property though. This is not the first time we’ve seen micro-markets dip a bit; Hurricane Sandy seemingly wiped out the market for ground-level properties that have a flood risk, but just 18 months later, people were rehabbing those properties and buying them up as if the storm had never happened. So, if you’re an investor, think about where and when the market will come back. I’m not suggesting that commercial real estate will return to what it was before COVID, but New York City is (and forever will be) what it is—magical. Certain micro-markets are white-hot, but for those experiencing a downturn, trust the natural cycle that shows the market will come back.

If you have questions about anything I mentioned in this update or need an agent in your corner, don’t hesitate to reach out to me via phone or email. I’m always here to help, and I look forward to hearing from you! 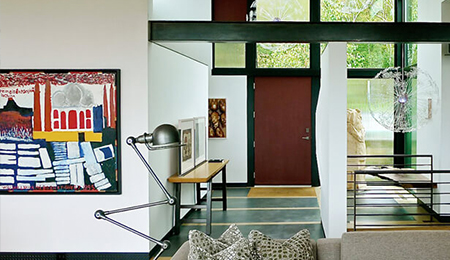 What’s Your Hudson County Home Worth?

Are you thinking of selling your home or interested in learning about home prices in your neighborhood? We can help you. 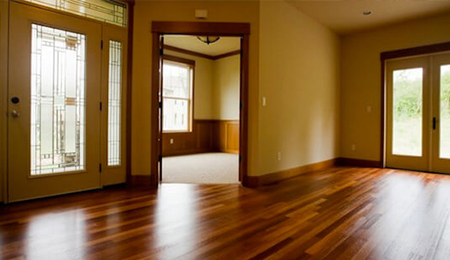 Looking for a Hudson County Home?

Search the entire MLS for your Hudson County home. 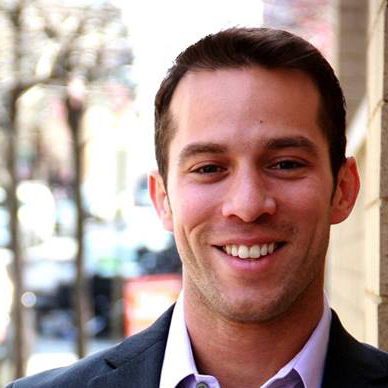 With over 15 years of marketing, sales, and service industry experience, I’ve had the opportunity to work with so many great clients. My business philosophy has always been a very simple one: “I give my clients MORE value than my competition can offer.” I do this by out-working my competition, providing my clients with all relevant information, and creating customized plans of action to reach their specific goals.

Hear what people are saying about us:

We worked together twice, he helped me find my current unit. He’s really patient. We spent a lot of time looking for the best unit for me. He spent a lot of time and never pushed me to commit to a deal. The experience was very good. The two times were different cases. So, i...

We worked together twice, he helped me find my current unit. He’s really patient. We spent a lot of time looking for the best unit for me. He spent a lot of time and never pushed me to commit to a deal. The experience was very good. The two times were different cases. So, in one case, we found a place in Weehawken. But, then we realized there were some tax related things. So, if I bought the unit six months later I could potentially save some money on taxes. We opted for that deal and we waited for six months and started to look for that property again. It was really good for me. It’s not like he just wanted the deal to go through quickly. He’s really considerate on behalf of his clients.

Listen to the whole Interview:

Amazing, actually. He was able to identify a property for us to purchase that wasn’t even on the market. He gave a lot of due diligence to find us a property to meet our needs. We specifically bought a property for investment purposes. He really worked well with both my sid...

Amazing, actually. He was able to identify a property for us to purchase that wasn’t even on the market. He gave a lot of due diligence to find us a property to meet our needs. We specifically bought a property for investment purposes. He really worked well with both my side of the buyer as well as the seller. We never had a hitch as far as like, timing or as far as not knowing what was going on. So, in the entire process, any time I had a question for the seller he definitely took it forward to the seller, asked the questions.

Listen to the whole Interview: